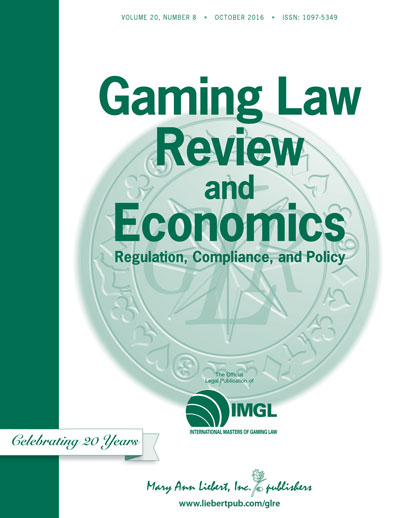 On November 8, 2016, New Jersey voters will decide whether to allow two casinos to be built at least 72 miles from Atlantic City, in hopes to recoup both money and visitors from surrounding states. However, recent polls reflect that there is little support from NJ voters, as well as concerns from surrounding NY and NJ businesses.

In November 2013, New York approved a constitutional referendum which would allow up to six casinos in specified counties, including Orange County which borders Northern New Jersey.  Had New York chosen Orange County for a casino, it might have led to a New Jersey referendum approving a casino near Manhattan.

This coming November, NJ voters will now decide whether to allow two new casinos to be built at least 72 miles from Atlantic City. Each applicant would have to spend at least $2 billion. Advocates emphasize that 11 casinos have opened within 100 miles of Atlantic City since 2005 and none were in New Jersey. They hope it would recapture money leaving New Jersey and attract customers from Pennsylvania and New York. Northern New Jersey casinos, advocates opine, would revitalize Northern New Jersey and create up to 43,000 new jobs. Meadowlands Racetrack, which expects one license, hopes to build hotels and a convention center. The referendum would also allow existing Atlantic City operators "first rights " to a Northern New Jersey license.

One might think the referendum would be a winning proposition. Recent polls, however, show that only 27-35% of voters would approve the referendum. The Meadowlands Racetrack owner opined "We had a lousy campaign. The opposition, including groups such as "Trenton's Bad Bet," was funded by an unusual alliance.  First, the New York Hotel and Motel Trades Council, representing almost 5,000 New Jersey workers, took out TV adds opposing the referendum because it did not include language that would prevent casino owners from blocking unions as did the New York referendum. Genting, which operates Aqueduct Race Track and casino, also financed the opposition. Other opponents, included some Atlantic City casino owners, such as Carl Icahn. Casino spokespersons opine that 30,000 Atlantic City jobs would be lost and that two or three more casinos would close.  Other casino owners, such as MGM, have been on the "sidelines". If the referendum fails, it is probable that a new referendum will be passed, which will make new casino locations more attractive.

Gaming Law Review and Economics (GLRE) is the leading peer-reviewed journal addressing important regulatory and economic issues facing today’s gaming industry, particularly as the Internet begins to play a larger role. With its authoritative coverage of the legalities of intellectual property and licensing requirements, past and current litigation, and tax issues, the Journal is cited more often by legal courts than any other journal.

About the Publisher
Mary Ann Liebert, Inc., publishers is a privately held, fully integrated media company known for establishing authoritative peer-reviewed journals in many promising areas of science and biomedical research, including Election Law Journal, Gaming Law Review and Economics, and Biotechnology Law Report. A complete list of the firm’s 80 journals, books, and newsmagazines is available on the Mary Ann Liebert, Inc., publishers.